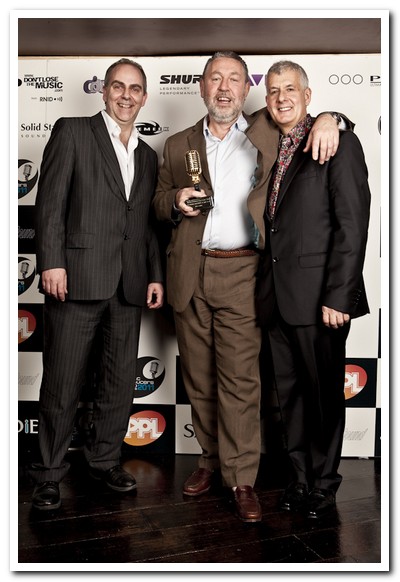 Steve Levine, Chairman of the MPG, says: "We are thrilled that, once again, Prism Sound and SADiE lent their support to our Awards. Their involvement has allowed these Awards to grow in stature and to become an event that has really captured the imagination of the wider music community. As producers, we see real relevance in having strong links with the people who create the high quality equipment that we use on a regular basis and we look forward to continuing our great relationship with Prism Sound and SADiE in the future."

The closeness between artist and recording professional was highlighted at the Awards by the number of artists who attended the ceremony to support their producer. Among them were Chris Martin, The Coral, Alison Goldfrapp, Gary Numan and Razorlight's Andy Burrows. Others who were not able to attend in person sent congratulations via video messages.

The top award for Producer of the Year - which also earned its winner a BRIT Award for Best Producer - went to Markus Dravs, who was nominated for his work as producer on Mumford & Sons album Sigh No More and his co-production work alongside the band on Arcade Fire's album The Suburbs. 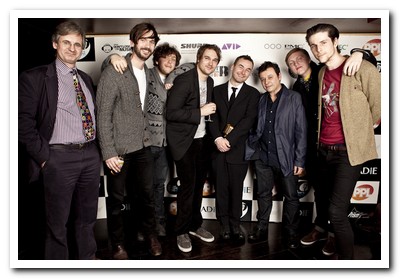 
Tim Young says: "I am delighted to have won an MPG Award - and equally delighted that mine was sponsored by SADiE, a manufacturer that Metropolis has had such a close relationship with for the last 18 years."