Cambridge, UK: Mair Bosworth, who is currently studying for a Masters Degree in Radio Production at Bournemouth University, has been given SADiE 6 editing software as part of her package for winning the 2011 Charles Parker Prize for the best student radio documentary feature. 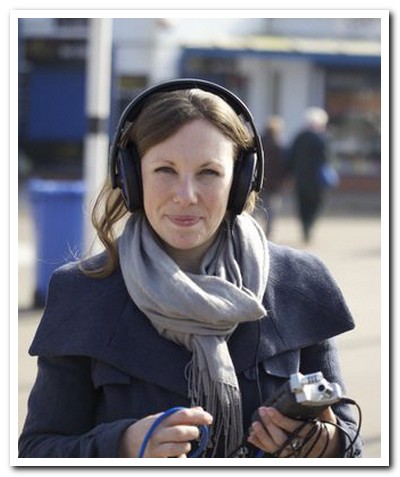 
Mair completes her course in August and, after graduation, she is hoping to make a career in radio.

"My dream is to get to the point where I'm making radio features and documentaries for a living, either as a freelance/independent producer or within the BBC," she says. "This still feels like quite a long way off at the moment but winning the Award has encouraged me to keep trying!"

Mair's winning entry was a short radio feature called Winterswimming. The piece is about the winter swimmers of the Hampstead Heath men's swimming pond who swim through the coldest days of winter, even when they have to break the ice on the surface of the pond before getting in. 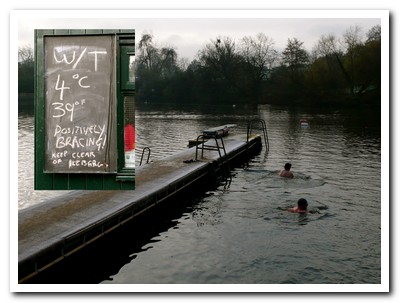 
"I was interested in how the ponds bring people from all walks of life together and the sense of camaraderie that's created amongst those risking hypothermia and heart attack for their morning dip," Mair explains. "I asked the swimmers what drew them to the ponds and found out about the history of this gem of London."

Mair says that she 'literally shook' when her names was announced as the winner of the Charles Parker Prize. This prestigious award is announced at the Charles Parker Day Conference, an established annual event that allows the industry to reflect on Parker's work and the philosophy behind his radio productions. Parker, who was a Senior Features Producer for the BBC in the Midlands, is best remembered for his famous Radio Ballads which he compiled in conjunction with Ewan MacColl and Peggy Seeger. These musical montages celebrated the extraordinary lives of ordinary working people in British society. Perhaps the most famous of these is "Singing The Fishing', which explored the North Sea herring trade and won the top international radio prize, the Prix Italia, for Parker, MacColl and Seeger.

Although originally established eight years ago by Bournemouth University, the Charles Parker Day is now handled by the Radio Department of the University of Sunderland and Andy Cartwright, of Soundscape Productions, who is a Senior Lecturer in radio at the university.

Mair says that winning the SADiE package will enable her to continue making radio pieces beyond the end of her course. Over the past six months she has used SADiE at Bournemouth University to edit and mix pieces and now 'really loves' using SADiE - especially the 'slip' function.

"I couldn't afford to buy SADiE 6 for myself so I am very grateful that I have won it," she says. "I am also very grateful to everyone who makes this Award possible and would really encourage other students to enter in future years."

Mair's new SADiE 6 system will be put through its paces in a few weeks time when she edits and mixes her final project for her Masters - a half hour feature that she has just begun researching and finding contributors for.

"The decision to leave my job last year and go back to school to train in radio was a difficult one and winning this Award makes me feel that it has been a leap of faith worth taking," she says. "Winterswimming was the first radio piece I ever made so it's been amazing to have people like Miranda Sawyer, Sara Parker and Simon Elmes listen to it."