Cambridge, UK: SADiE's LRX2 location audio workstation has been busy playing a key part in two high-profile live music events, showing off its suitability for live touring. It was selected by Richmond Studios Productions for recording both the recent Children in Need Concert at the Royal Albert Hall and the F1 Rocks concert which followed the Singapore Grand Prix. 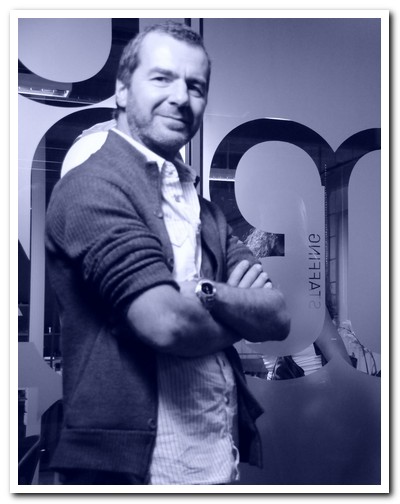 The LRX2 was used at the concerts by Richmond Studios Productions MD, Toby Alington, and Head of Audio, Richard Lancaster. Alington has been a SADiE user for over ten years, with SADiE PCM16 and BB2 systems also in use at the studios, and despite only having had the LRX2 for three months he had no hesitation taking it out on the road.

Reliability and flexibility are key kit requirements. "I'm always on the lookout for bullet-proof equipment for live multitrack recording systems, but also systems that offer some kind of versatility for fast editing on site," Alington explains.

"Most of what we do involves live recordings, often multi-artist shows, around the world for TV or DVD shoots," he continues. "There's always some request for last-minute edits of tracks, but the most important thing is reliability. I've used a certain Mac-based system - not by choice - on five recordings in the last six years: four times it failed on the main or backup system. That's not a solution for a one-chance live situation. Happily, SADiE is one of just two workstation systems that have never let us down."

For the Children in Need and F1 Rocks in Singapore, Alington recalls: "We simply plugged in MADI, Wordclock and timecode, and the system ran perfectly. The ability to record to two discrete drives is a reassurance, not least that when you've finished the gig you've got a first-generation backup already done."

Alington adds that SADiE's error reporting is also a great reassurance. "A single sample drift on an input pops up an error message, unlike many other systems which sit there pretending all's well and you find out later that you have problems."

The compactness of the LRX is a bonus too. Alington says: "It's the size of a laptop, and only needs a laptop host to drive it. Great for de-rig, or 'fly-pack', recordings rather than lugging a PC, Mac or big hardware boxes with you. The system looks and feels very professional - nice buttons, clear display and so on. The interface to export tracks at the end of a recording is very neat, and the integration with our post production facilities is a major plus."

Richmond's head of Audio Richard Lancaster adds: "Regarding the LRX's versatility in terms of I/O, MADI can be on fibre or BNC, and it can take its clock source from one of a variety of different sources. Because you're never sure what you are going to get on location that's a real bonus."

The SADiE LRX2 location audio workstation has been designed to fulfil the needs of an ever more complex recording environment and to serve a wide variety of remote recording applications. It combines SADiE's proven high-quality professional audio input and output 'slither card' I/O modules, with a tactile hardware control surface and the ability to use a standard laptop via USB2 as the host computer to provide a powerful and effective combination.