Long-time SADiE user David Bowles has been nominated for a GRAMMY Award in the Best Orchestral Performance category for his recording of Haydn's symphonies 104, 88 and 101. 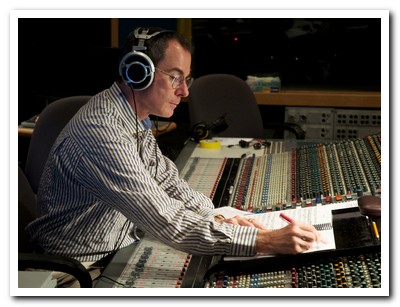 
The recordings are part of a series of projects undertaken by David Bowles for the Philharmonia Baroque Orchestra, conducted by Nicholas McGegan, OBE. The Haydn symphonies were recorded live at the First Congregational Church in Berkeley, California using a SADiE LRX2 location recorder. They were subsequently edited, mixed at mastered at Swineshead Productions LLC on a SADiE H64 system incorporating a Prism Sound Dream DA-2 converter, a Bryston BP20 pre-amplifier and PMC AML1 monitors. 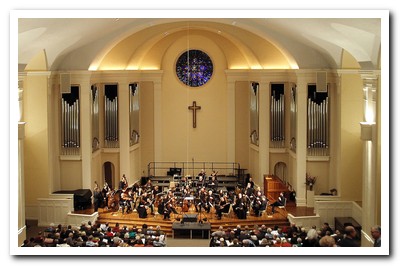 
Since 1995, Bowles has been the driving force behind California-based Swineshead Productions LLC, a classical recording production company that specialises in high-resolution surround sound recording. The two-studio facility offers a range of services including audio production, engineering, editing, mastering and location recording.

Bowles, who is also a member of the Audio Engineering Society (AES) Board of Governors, has been using SADiE equipment for many years and is particularly impressed with the flexibility the LRX2 has brought to his work.

He explains: "What really attracted me to the LRX2 was the ability to record to an external "mirror" hard drive, thus giving me a safety copy right at the sessions. After buying an LRX2 and a Dell Precision M65 laptop, I retired my multitrack recorder, which meant that I had less gear to haul around. The integrated architecture of the analogue mic/line slither also eliminated an output stage and an input stage but I can still use outboard mic pres when they are needed." 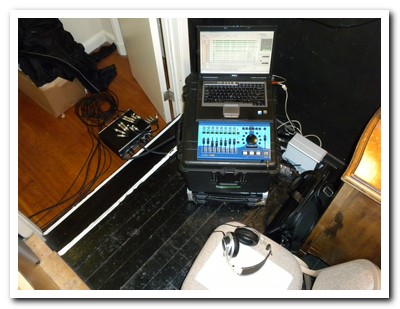 
Bowles has also acquired a Prism Sound Orpheus, which he uses as a second remote rig for projects requiring no more than 8 channels. "The Orpheus is the best external interface available, therefore I'm able to guarantee clients the same level of quality whether using the H64, LRX2 or Orpheus," he says.

The Haydn symphonies, for which Bowles has received his GRAMMY nomination, are described by the New York Times as "really fine performances." The New York Times critic goes on to say: "Seldom have his (Haydn's) elemental dynamic contrasts sounded so properly in proportion or so mercurial, with the 50 or so players able to play out lustily in fortes and pull back quickly to quieter modes, whether playful, subtle or mysterious...beautifully produced and engineered."