Cambridge, UK: Less than one year after installing 50 SADiE 6 editing systems at BBC North in Salford, the BBC has expanded its SADiE editing capabilities by ordering another 250 systems. These will be strategically located in the Corporation's radio studios around the UK. 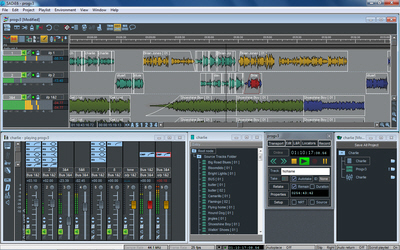 
Following a comprehensive review of a range of potential solutions, the broadcaster selected SADiE as its standard "Craft Editor" for audio to complement its radio production and playout automation systems. This decision helped the broadcaster to streamline the range of tools that it supports internally for its radio programme makers. 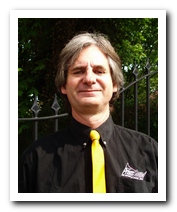 The Corporation already has many hundreds of SADiE installations. Key to this success is the unique approach that SADiE has to audio editing and productivity, tailored to high-end radio production workflow. The new SADiE 6 software is primarily being used as a software-only application on the broadcaster's desktops, but it can also be installed on existing SADiE 5 hardware as an upgrade.

The Craft Editor specification demanded a number of feature enhancements for the new SADIE 6 software, including the integration of a comprehensive signal processing plug-in package. This has been met with the iZotope plug-in pack for SADiE 6. In addition, Prism Sound has developed a USB interface for SADiE 6 that supports the broadcaster's 200-plus SADiE hardware controllers. This enables re-use rather than replacement of the controllers. Graham Boswell, Sales Director of Prism Sound, says: "We are delighted that the BBC is making SADiE 6 available to many more of its radio production employees and we feel confident that they will appreciate the benefits that SADiE 6 brings."

SADiE digital audio workstations and LRX2 digital audio workstation have long been the mainstay of the broadcast community thanks to their editing and location recording capabilities. The SADiE product range is renowned for its speed and ease of use, making it ideal for radio drama production and topical documentaries where the emphasis is on a quick turnaround. The new SADiE 6 software operates computers running Microsoft Windows as well as existing SADiE 5 hardware platforms.